Certificate for companies with the steadiest financial standing

Certificate for companies with the steadiest financial standing

In the Bisnode international company rating system, the financial stability and business reliability of all enterprises are rated based on a proven system that has been designed by international experts, and whose operation is consistently measured. This is how our company, Seacon Europe has been chosen as one of the enterprises with the steadiest financial standing. As a result, our enterprise belongs to those 9.82% of Hungarian companies that have the most solid financial foundations, i.e. are in possession of some kind of Bisnode certificate.

It is a great honour for our company to be listed at the highest ranks on the basis of Bisnode's objective company rating. We pay heightened attention to acting fairly on the market, thus it is important for us that an external expert has also confirmed that the probability of our company's insolvency is outstandingly low. We believe that with reliance on the Bisnode certificate, we can further enhance trust towards our customers, contractors and employees, which is becoming more and more important in long-term, stable business relations. For us, the fact that Bisnode, as an independent expert, has acknowledged the stability of our company, conveys the message that we are on the right track in building our company. As the rating of our enterprise has been performed strictly in view of professional considerations, while no application or registration is possible for this rating, the Bisnode certificate is a truly positive distinction for our company on the market.

Seacon Europe  has received Bisnode's AA (double A) certificate, which belongs to only 1.75% of the companies in Hungary, and it indicates that the financial risk of establishing business relations with our company is very low.

The Bisnode rating is based on data originating from multiple official sources, such as information from the Ministry of Justice, entries of the Courts of Registry, as well as the data of the National Tax and Customs Administration and other authorities. In addition to the data from the official sources, the financial information regarding the firm, such as balance data, profit and loss accounts, and trends are incorporated, as well. For the rating, the demographic data of the company or organization are taken into consideration, i.e. the company's age, activities, size and owners, alongside their interrelations. It is incorporated from the Bisnode Payment Experience Program into the rating whether the given enterprise settles its invoices at their due dates or with delays, i.e. what their payment discipline is. Furthermore, numerous other pieces of information gathered contribute to the system of Bisnode's rating, such as legal enforcement details and press reports.

As the Bisnode certificate does not only show the currently steady financial standing of our company, but partly owing to the design of the Bisnode certificate it also indicates the probability of our business becoming insolvent in the forthcoming year, we can proudly state that  Seacon Europe shall continue to be a steady actor of the market in the future, too.

SWAM wants to support Sustainable Development Goals (SDGs) and the implementation of EU initiatives (IEP Water) by providing a robust, smart, effective and tailored water management system. SWAM addresses the need to develop the market of digital services for water management stakeholders with those expected impacts:

Based on an integrated approach of the all value chain of water network, SWAM will deliver an end-to-end solution, including probes and services allowing the client to operate and control the principal actuators of a Water Distribution Network (including valves, pumps, dosing system, purges…) and improve the performance network.

At hardware level, SWAM has this innovative objective:

The solution is modular and scalable for basic to premium digital services digital services focusing on water management in Smart Cities (drinking water) and Smart Agriculture (irrigation). The main beneficiaries or the target clients are the wide range of operators of Water Distribution Networks. They can be private or public enterprises with the common aim at optimizing the operation of their networks. The installation of this solution will generate different benefits:

With the support of Innoskart Ltd. a staff member of Seacon Europe Ltd. participated in a commercial mission organized in Lima within the framework of the project called Natureef between 2 and 13 July 2017. He had more personal meetings with companies and institutions in the forestry and agriculture sectors here.

Knowing the forest sector and the importance of the forest management in Perú, Seacon was primarily looking for the place of its forest and area protection solution in the South American country. During the business meetings it was discussed the specificities of the industry and the threats of the related activities. The business partners welcomed the innovative product developed by Hungary and they seemed useful its application in many ways. Regarding the knowledge of the local forestry industry the meetings organized with the staff of the National Forest and Wildlife Service (Servicio Nacional Forestal y de Fauna Silvestre) and Association for Research and Integral Development (Asociación para la Investigación y el Desarrollo Integral) were especially interesting where it was about application possibilities and possible pilot implementation as well. 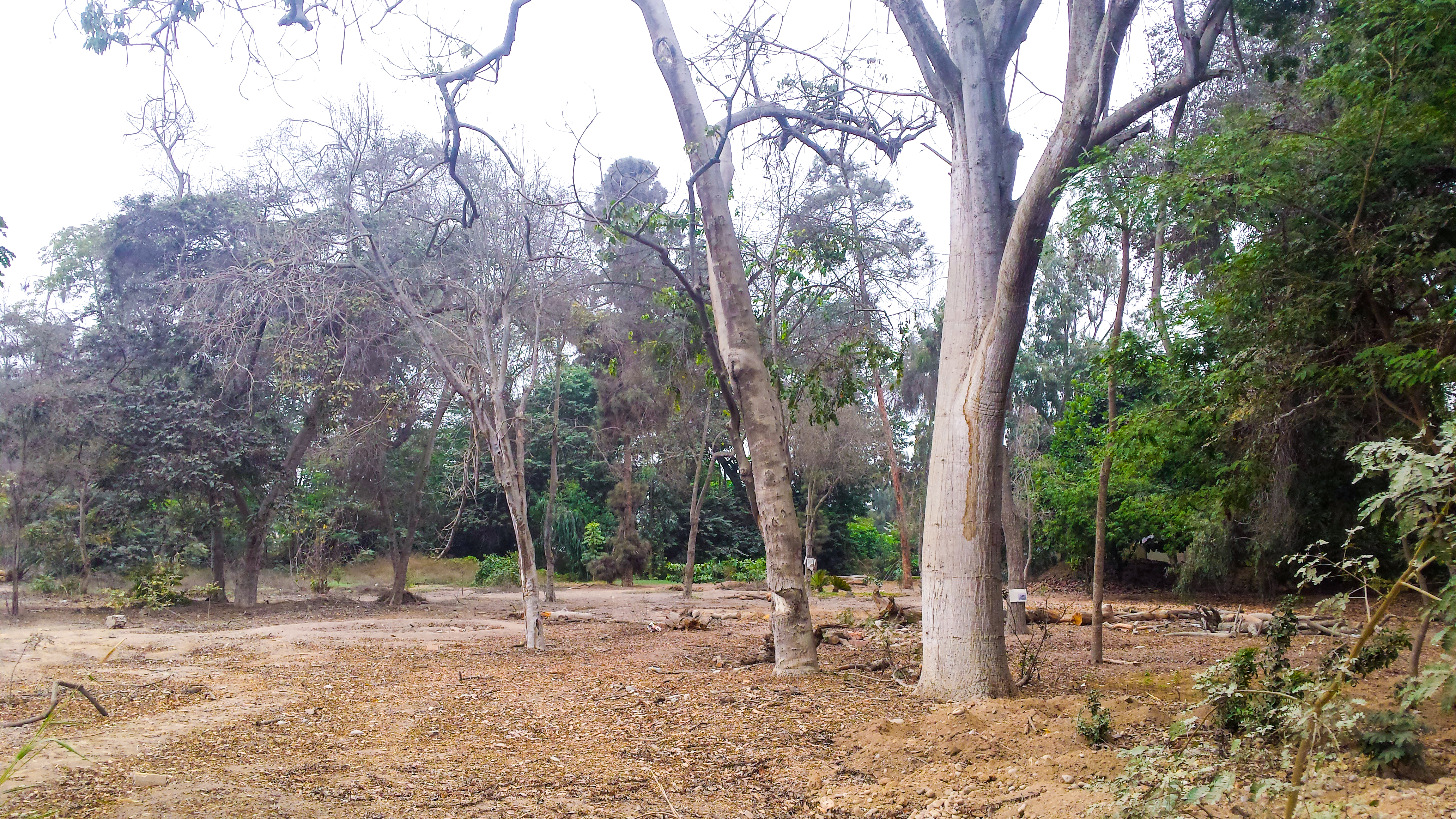 Seacon was invited to the "ELAN Network Event in Peru 2017: Technologycal solutions for an integral urban growth. Sustainable business LAC-EU" organised by Sociedad Nacional de Industrias (SNI) which was taken place in Peru on 4-5 July. The European participants had here the opportunity to make a very short introduction of their companies and explain their objectives during the event. On the B2B meetings Seacon had conversations with Peruvian companies about its business cooperation concepts. 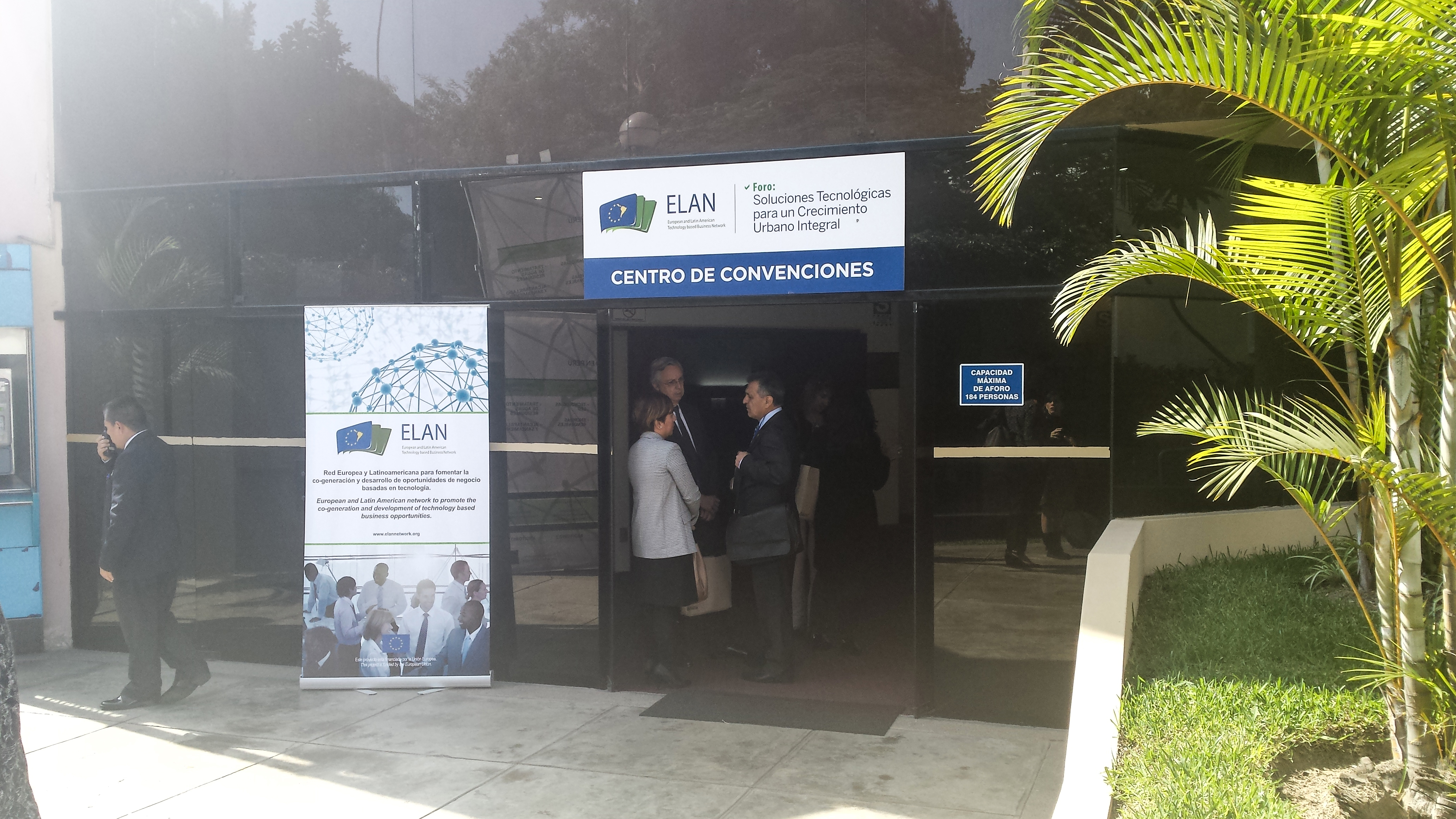